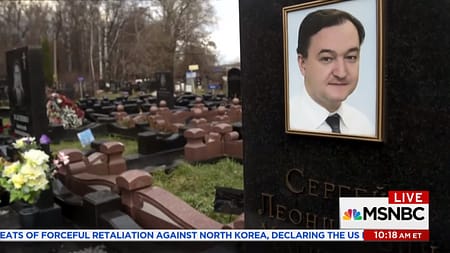 Already branded by a survey of historians as America's worst ever, the presidency of Donald Trump may also live in infamy as the most ironic. After all, the man who ran to "Make America Great Again" has already ceded global climate leadership to China and Europe, withdrawn from the Pacific trade partnership created by the United States, and angered American allies both by abandoning the P5+1 Iranian nuclear agreement and unilaterally triggering a trade war. The self-proclaimed "voice of the forgotten man" who promised "health insurance for everybody" has instead delivered a massive tax cut windfall for the wealthy and sabotaged health insurance coverage for millions. And a full 18 months after his election, Trump still rages against "Crooked Hillary" to rapturous cheers of "lock her up" from his ardent followers, even as special counsel Robert Mueller's investigation continues to produce a wave of indictments against his campaign team and administration.
But the ironies of Donald Trump's White House tenure may not end there. After having been aided by Russian intervention in his ascent to power, there is a chance--albeit a small one--that Trump's fall could result from foreign powers applying an international sanctions regime to him and his family's businesses. And adding insult to injury, those punishments would be made possible by the Magnitsky Act originally introduced in the United States to combat the corruption and human rights abuses of the Putin government in Moscow.
Continue reading at Daily Kos.