For the Party of Lincoln, Everything is "Worse Than Dred Scott" 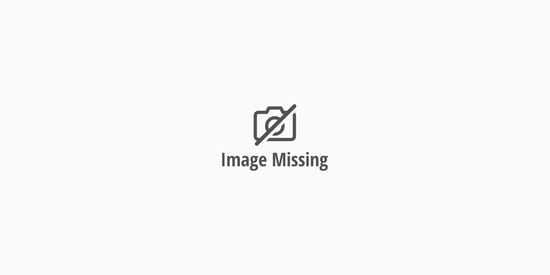 On Dec. 12, Alabamans will go to the polls in a special election to determine the replacement for Sen. Jeff Sessions, who is now Donald Trump's hatchet man at the Justice Department. Despite Republican control of every statewide office, there is a remote chance the "Heart of Dixie" may send a Democrat to the Senate for the first time in 25 years. This possible pick-up for the blue team has less to do with a resurgence of the Democratic Party there and the strong performance of its candidate, Doug Jones, than with the growing unease over the GOP's extremist nominee, Roy Moore. As Andy Campbell reported, "Nobody really likes Roy Moore--not even Alabama Republicans."
It's no surprise why, as one anonymous pastor put it, "Nobody feels good about Roy Moore." After all, the former Chief Justice of the Alabama Supreme Court was twice removed from his post for flouting the law of the land, first over the display of a Ten Commandments monument in his court house and in 2016 for refusing to enforce the marriage equality ruling in Obergefell v. Hodges. A vocal opponent of removing segregationist language from the Alabama Constitution, Moore, like former Mississippi Gov. Haley Barbour, reached out to the white supremacist Council of Conservative Citizens. In 2005, Moore proclaimed "homosexual conduct should be illegal." Last December, he professed his "personal belief" that Barack Obama wasn't born in the United States. While brandishing his gun during a rally may have endeared him to some GOP primary voters, revelations that Moore did not pay taxes on $500,000 in back pay from his Foundation for Moral Law probably did not.
Nevertheless, a growing number of Senate Republicans, including the GOP's No. 2 man John Cornyn of Texas, have endorsed Roy Moore. The Republican National Committee (RNC) and the National Republican Senatorial Committee (NRSC) have announced a fundraising pact with Moore and the Alabama GOP. In part, they doubtless did so because of--not despite--one of the very worst things Judge Moore ever uttered. After all, in November Moore denounced the Supreme Court's ruling establishing marriage equality for LGBT Americans as the law of the land as "even worse" than the 1857 Dred Scott abomination upholding slavery and denying citizenship rights to blacks. As it turns out, Roy Moore has plenty of company among Republicans comparing same-sex marriage, Obamacare, habeas corpus rights for terror detainees, the national debt, abortion, and almost everything else they hate to slavery and therefore "even worse than Dred Scott."
Continue reading at Daily Kos.