Fed Up: It's Time for Republicans to End Their Hypocrisy on Interest Rates

As 2018 draws to a close, there is growing concern about what the next year will bring for the American economy. President Trump's twin self-inflicted wounds of an ongoing trade war with China and a needless government shutdown helped send stock markets into a December panic. The expanding global economy, too, shows signs of a slowdown, as evidenced by sputtering Germany factories, sluggish Chinese retail sales and a cooling U.S. housing market. But still solid U.S. GDP growth and strong holiday sales point to an American economy that is more solid than fluctuating markets would suggest. That's why "the real risk is not that insurmountable challenges knock the economy off course," Neil Irwin cautioned in the New York Times, but "that poor leadership converts moderate economic shocks into a crisis." 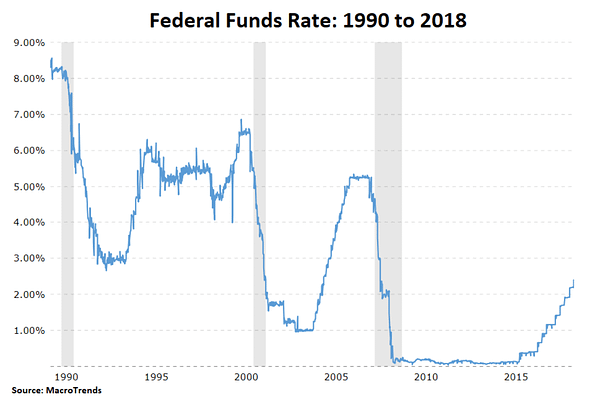 By "poor leadership," Irwin had in mind the current occupant of the Oval Office. It was bad enough that he dispatched his Treasury Secretary Steve Mnuchin to reassure the world about the health of U.S. banks, a mysterious announcement that only served to cause concern where there had been none. But making matters worse is Trump's unprecedented campaign to scapegoat the Federal Reserve.
Continue reading at Daily Kos.