Five Thoughts on the Supreme Court After Ginsburg 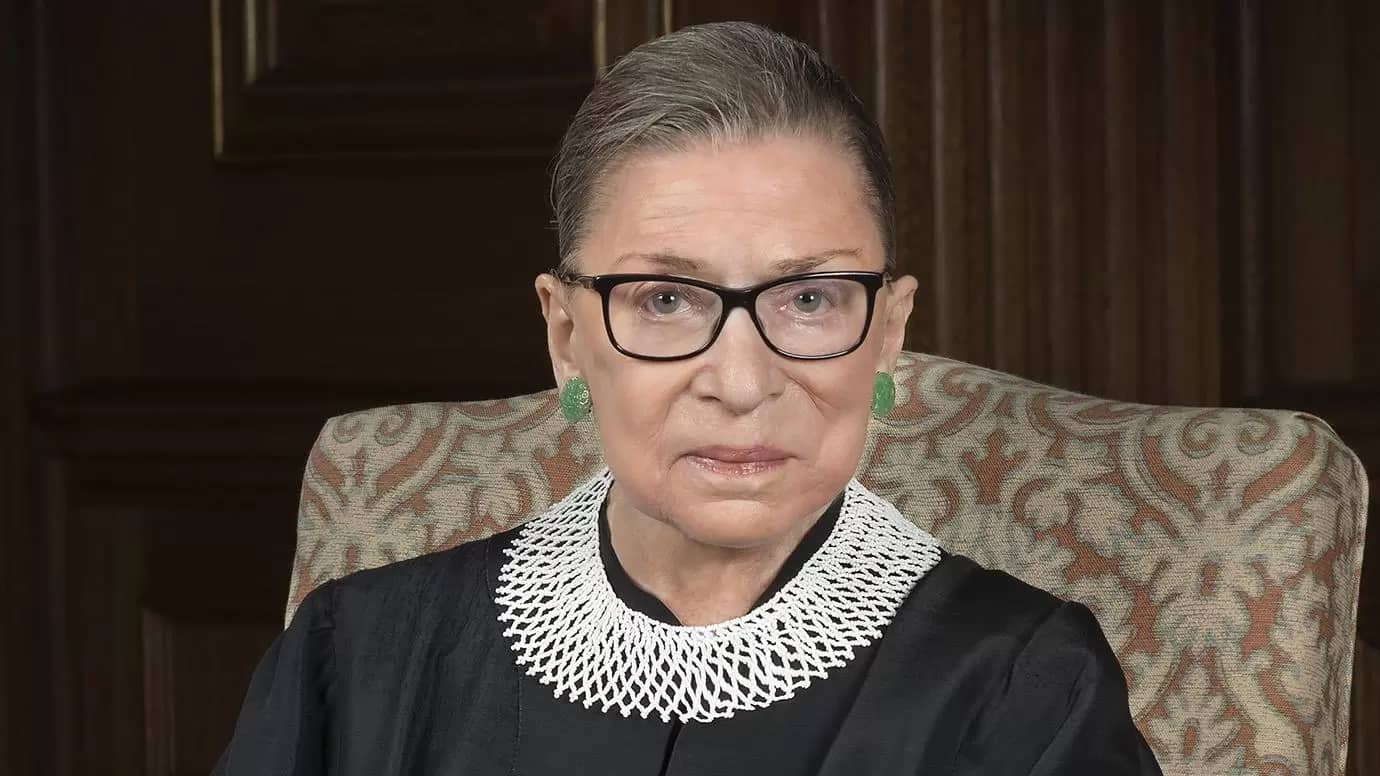 Like many of you, I am devastated by the death of Supreme Court Justice Ruth Bader-Ginsburg. She was not only a giant of the Court, but a true American hero who fought to help bring the promise of the Constitution to all Americans.

It is a disgusting reality of our present national crisis that our mourning will immediately be eclipsed by politics. As distasteful as it is, I’m going to briefly weigh in with some thoughts—and a few predictions—about the impact of RBG’s passing. The headline is this to those who share my politics is this:

It will be much worse than you think.

The Senate Majority Leader has already made it clear that his 2016 precedent of refusing to even hold hearings for a vacant SCOTUS seat will not apply in 2020. This is will be yet more definitive refutation of the nauseating conventional wisdom that “both sides do it.”

While GOP Senators Lisa Murkowski (R-AK) and Susan Collins (R-ME) are on the record saying they will confirm no SCOTUS selection before Inauguration Day 2021, I am confident no other Republicans will join them. It would be shocking if Mitt Romney (R-UT) and Chuck Grassley (R-IA) buck their party on such a fateful decision.

Barrett is a darling of the far-right. She’s a woman, she’s young, she’s very conservative and a hard line, anti-abortion Catholic. Don’t be surprised if Trump nominates her and then attacks Democrats for being “anti-Catholic.” (This, despite the fact that a majority of American Catholics are pro-choice.)

4. Roe v. Wade will be overturned, but that’s only the beginning.

The Affordable Care Act (a.k.a. Obamacare), whose fate will be decided by the Supreme Court after post-election oral arguments in the case of Texas v. United States. As you may recall, the 5th Circuit Court of Appeals ruled that, without the individual mandate, the entire ACA must be struck down as unconstitutional. While most legal analysts believe this to be a horribly flawed decision, a 4-4 SCOTUS would leave the 5th Circuit’s ruling in place.  Expect more challenges from GOP-controlled states to seek a reversal of the 2015 Obergefell decision that made marriage equality the law of the land.

5. The Entire Basis for Post-New Deal American Government is Now at Risk.

This is the most important but least discussed implication of the tectonic judicial change coming in the near future if Trump succeeds in replacing Justice Ginsburg. Almost everything Americans take for granted about the federal government’s role in economic regulation, environmental protection, maintaining a social safety net and securing the separation of church and state is now in jeopardy. The scope of the Constitution’s Commerce Clause, used as the basis for Uncle Sam’s role in so many areas of the U.S. economy since 1937, will be in the crosshairs of SCOTUS conservatives. Even more important, GOP Justices Gorsuch and Alito have made it clear they want to take a wrecking ball to the “nondelegation doctrine” that has governed how and when Congress can delegate lawmaking and rule making authority to Executive Branch agencies like the EPA. Justice Kavanaugh has also targeted the “Chevron Deference,” a standard whereby courts generally defer to executive branch agencies in their interpretation of federal laws passed by Congress.

For more background on what the late Antonin Scalia would describe as my “parade of horribles,” see "The Most Important Issue for Democrats in 2020? The Courts" from July 2019.